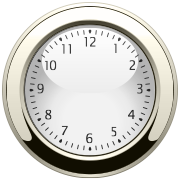 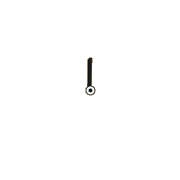 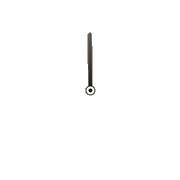 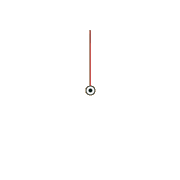 When it’s time to get serious about the web.

(not all of it even completely embarrassing yet)

You can RELAX now. 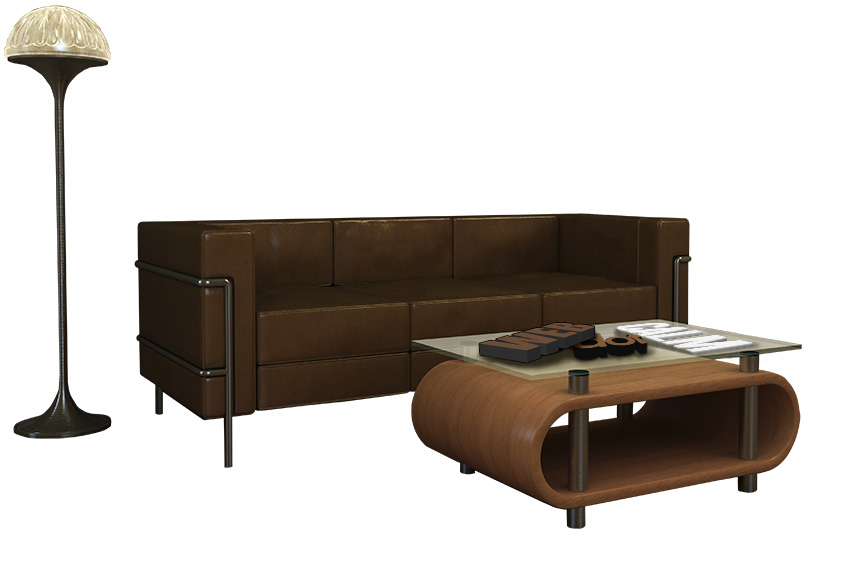 by by Senongo Akpem

When I first traveled to Japan as an exchange student in 2001, I lived in northern Kyoto, a block from the Kitayama subway station.

My first time using the train to get to my university was almost a disaster, even though it was only two subway stops away. I thought I had everything I needed to successfully make the trip. I double- and triple-checked that I had the correct change in one pocket and a computer printout of where I was supposed to go in the other. I was able to make it down into the station, but then I just stood at a ticket machine, dumbfounded, looking at all the flashing lights, buttons, and maps above my head (Fig 5.1). Everything was so impenetrable. I was overwhelmed by the architecture, the sounds, the signs, and the language.

My eyes craved something familiar—and there it was. The ticket machine had a small button that said English! I pushed it but became even more lost: the instructions were poorly translated, and anyway, they explained a system that I couldn’t use in the first place.

Guess what saved me? Two little old Japanese ladies. As they bought tickets, I casually looked over their shoulders to see how they were using the machines. First, they looked up at the map to find their desired destination. Then, they noted the fare written next to the station. Finally, they put some money into the machine, pushed the button that lit up with their correct fare, and out popped the tickets! Wow! I tried it myself after they left. And after a few tense moments, I got my ticket and headed through the gates to the train platform.

I pride myself on being a third-culture kid, meaning I was raised in a culture other than the country named on my passport. But even with a cultural upbringing in both Nigeria and the US, it was one of the first times I ever had to guess my way through a task with no previous reference points. And I did it!

Unfortunately, the same guesswork happens online a million times a day. People visit sites that offer them no cultural mental models or visual framework to fall back on, and they end up stumbling through links and pages. Effective visual systems can help eliminate that guesswork and uncertainty by creating layered sets of cues in the design and interface. Let’s look at a few core parts of these design systems and tease out how we can make them more culturally responsive and multifaceted.

If you work on the web, you deal with typography all the time. This isn’t a book about typography—others have written far more eloquently and technically on the subject. What I would like to do, however, is examine some of the ways culture and identity influence our perception of type and what typographic choices designers can make to help create rich cross-cultural experiences.

I came across the word stereotypography a few years ago. Being African, I’m well aware of the way my continent is portrayed in Western media—a dirt-poor, rural monoculture with little in the way of technology, education, or urbanization. In the West, one of the most recognizable graphic markers for things African, tribal, or uncivilized (and no, they are not the same thing) is the typeface Neuland. Rob Giampietro calls it “the New Black Face,” a clever play on words. In an essay, he asks an important question:

How did [Neuland and Lithos] come to signify Africans and African-Americans, regardless of how a designer uses them, and regardless of the purpose for which their creators originally intended them? (http://bkaprt.com/ccd/05-01/)

From its release in 1923 and continued use through the 1940s in African-American-focused advertising, Neuland has carried heavy connotations and stereotypes of cheapness, ugliness, tribalism, and roughness. You see this even today. Neuland is used in posters for movies like Tarzan, Jurassic Park, and Jumanji—movies that are about jungles, wildness, and scary beasts lurking in the bush, all Western symbolism for the continent of Africa. Even MyFonts’ download page for Neuland (Fig 5.2) includes tags for “Africa,” “jungle fever,” and “primitive”—tags unconnected to anything else in the product besides that racist history.

Don’t make, use, or sell fonts this way. Here are some tips on how to avoid stereotypography when defining your digital experiences:

Another common design tool you should consider is webfonts—fonts specifically designed for use on websites and apps. One of the main selling points of webfonts is that instead of putting text in images, clients can use live text on their sites, which is better for SEO and accessibility. They are simple to implement these days, a matter of adding a line of code or checking a box on a templating engine. The easiest way to get them on your site is by using a service like Google Fonts, Fontstand, or Adobe Fonts.

Or is it? That assumes those services are actually available to your users.

Google Fonts (and every other service using Google’s Developer API) is blocked in mainland China, which means that any of those nice free fonts you chose would simply not load (http://bkaprt.com/ccd/05-05/). You can work around this, but it also helps to have a fallback font—that’s what they’re for.

When you’re building your design system, why not take a few extra steps to define some webfonts that are visible in places with content blocks? Justfont is one of the first services focused on offering a wide range of Chinese webfonts (http://bkaprt.com/ccd/05-06/). They have both free and paid tiers of service, similar to Western font services. After setting up an account, you can grab whatever CSS and font-family information you need.

When your design work requires more than one script—for instance, a Korean typeface and a Latin typeface—your choices get much more difficult. Designs that incorporate more than one are called multiple script systems (multiscript systems for short). Combining them is an interesting design challenge, one that requires extra typographic sensitivity. Luckily, your multiscript choices will rarely appear on the same page together; you will usually be choosing fonts that work across the brand, not that work well next to one another visually.

Let’s take a look at an example of effective multiscript use. SurveyMonkey, an online survey and questionnaire tool, has their site localized into a variety of different languages (Fig 5.4). Take note of the headers, the structure of the text in the menu and buttons, and how both fonts feel like part of the same brand.

Some tips as you attempt to choose multiscript fonts for your project:

CSS can help you control visual density—how much text, image, and other content there is relative to the negative space on your page. As you read on, keep cultural variables in mind: different cultures value different levels of visual density.

Let’s compare what are commonly called CJK (Chinese, Japanese, Korean) alphabets and Latin (English, French, Italian, etc.) alphabets. CJK alphabets have more complex characters, with shapes that are generally squarer than Latin letterforms. The glyphs also tend to be more detailed than Latin ones, resulting in a higher visual density.

Your instinct might be to create custom type sizes and line heights for each of your localized pages. That is a perfectly acceptable option, and if you are a typophile, it may drive you crazy not to do it. But I’m here to tell you that­ when adding CJK languages to a design system, you can update it to account for their visual density without ripping out a lot of your original CSS:

The 2017 site for Typojanchi, the Korean Typography Biennale, follows this methodology (Fig 5.6). Both the English and Korean texts have a font-size of 1.25em, and a line-height of 1.5. The result? The English text takes up more space vertically, and the block of Korean text is visually denser, but both are readable and sit comfortably within the overall page design. It is useful to compare translated websites like this to see how CSS styling can be standardized across Latin and CJK pages.

Expansion factors calculate how long strings of text will be in different languages. They use either a decimal (1.8) or a percentage (180%) to calculate the length of a text string in English versus a different language. Of course, letter-spacing depends on the actual word or phrase, but think of them as a very rough way to anticipate space for text when it gets translated.

Using expansion factors is best when planning for microcopy, calls to action, and menus, rather than long-form content like articles or blog posts that can freely expand down the page. The Salesforce Lightning Design System offers a detailed expansion-factor table to help designers roughly calculate space requirements for other languages in a UI (Fig 5.7).

But wait! Like everything in cross-cultural design, nothing is ever that simple. Japanese, for example, has three scripts: Kanji, for characters of Chinese origin, hiragana, for words and sounds that are not represented in kanji, and katakana, for words borrowed from other languages.

The follow button is a core part of the Twitter experience. It has six characters in English (“Follow”) and four in Japanese (フォロー), but the Japanese version is twenty percent longer because it is in katakana, and those characters take up more space than kanji (Fig 5.8). Expansion tables can struggle to accommodate the complex diversity of human scripts and languages, so don’t look to them as a one-stop or infallible solution.

Here are a few things you can do keep expansion factors in mind as you design: